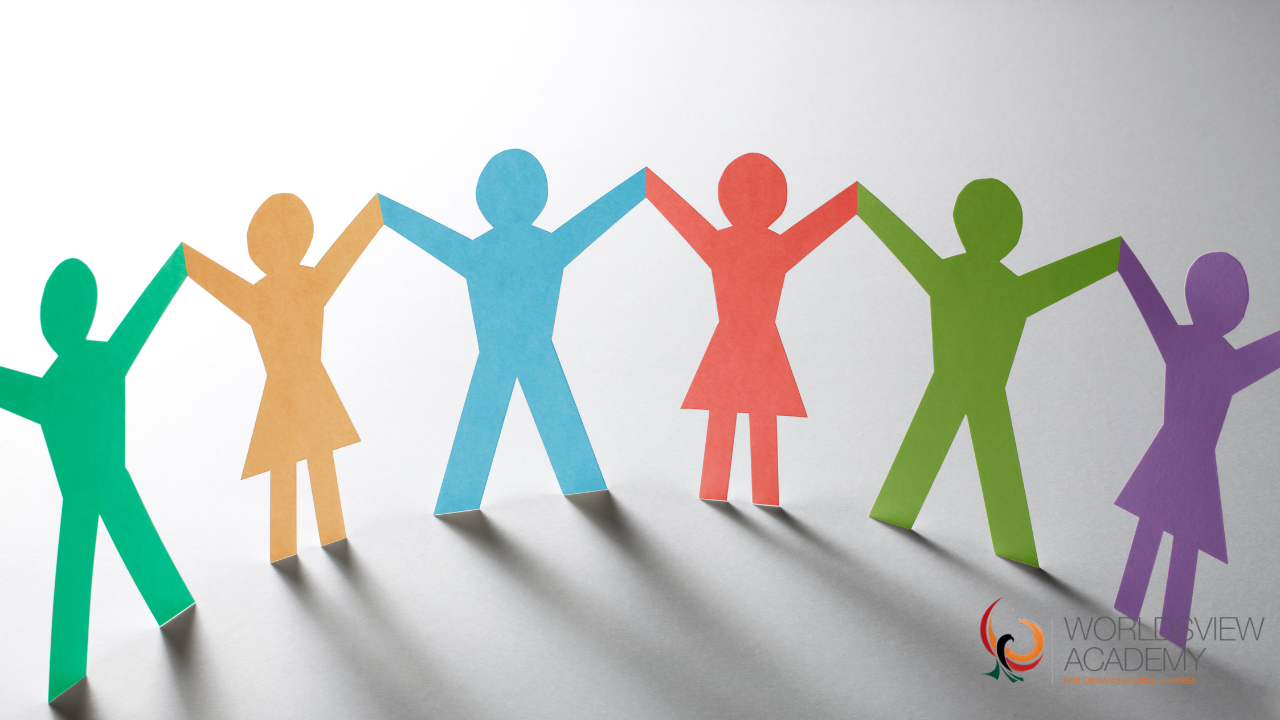 At the heart of most dysfunctional teams are team members who are individually more concerned about their own aspirations and gain at the expense of the teams goals and gain. Such team members believe it is all about them and only about others if they can get something for themselves. These types of selfish team members frustrate what a team is capable of achieving. If that is your team or anywhere close to your team, you might want to consider sharing the following story.

There once was an anthropologist who was studying the culture of a remote African tribe. He had concluded his studies and was waiting for transportation to take him to the airport. While waiting, the children of this tribe had gathered around him as they had done many times before. He decided to gather the candy he had collected from a town he had visited on his way to study the remote tribe. Taking a basket, he put the sweets he had gathered in it and then placed it underneath a fairly large tree. He then walked about 100 or so yards from the tree and drew a line in the dirt. The children were told that when he said go, they were to run as fast as they could and that the first one to the basket would win all of the candy for themselves.

So, the anthropologist gave the signal and then something surprisingly happened. The children took each other’s hands and ran together to the tree. Once there, they sat in a circle and shared the candy. The anthropologist was a bit shocked. He asked them why they all went together when one of them could have had all of the candy for themselves. One of the younger girls looked up at him and said, “How can we be happy if all the other ones are sad?”

Africans use the term “Ubuntu” to describe what this girl believes. Ubuntu simply means that “I am, because we are.” South African activist and humanitarian leader Desmond Tutu said once in a 2013 Templeton Prize interview:

You can't be human on your own. We believe that a person is a person through other persons.

Tutu also shared that his “humanity is caught up, bound up, inextricably, with yours.” And that when someone dehumanizes someone else they are dehumanizing themselves. Teams that focus on the word and philosophy of Ubuntu are primarily concerned about each other. They are more focused on what they can do together than what they can do alone. Egos, money, and career aspirations take a back seat to the success of the entire team.

There is no such thing as a solitary individual. When one succeeds, it is the success of everyone, because everyone had role in it. Can you imagine the power of teams, organizations, and even entire nations practicing Ubuntu? It is a complete and powerful game changer for sure. Feel free to share this post with your team(s) and organizations or anyone else. Bring the philosophy of Ubuntu to them!