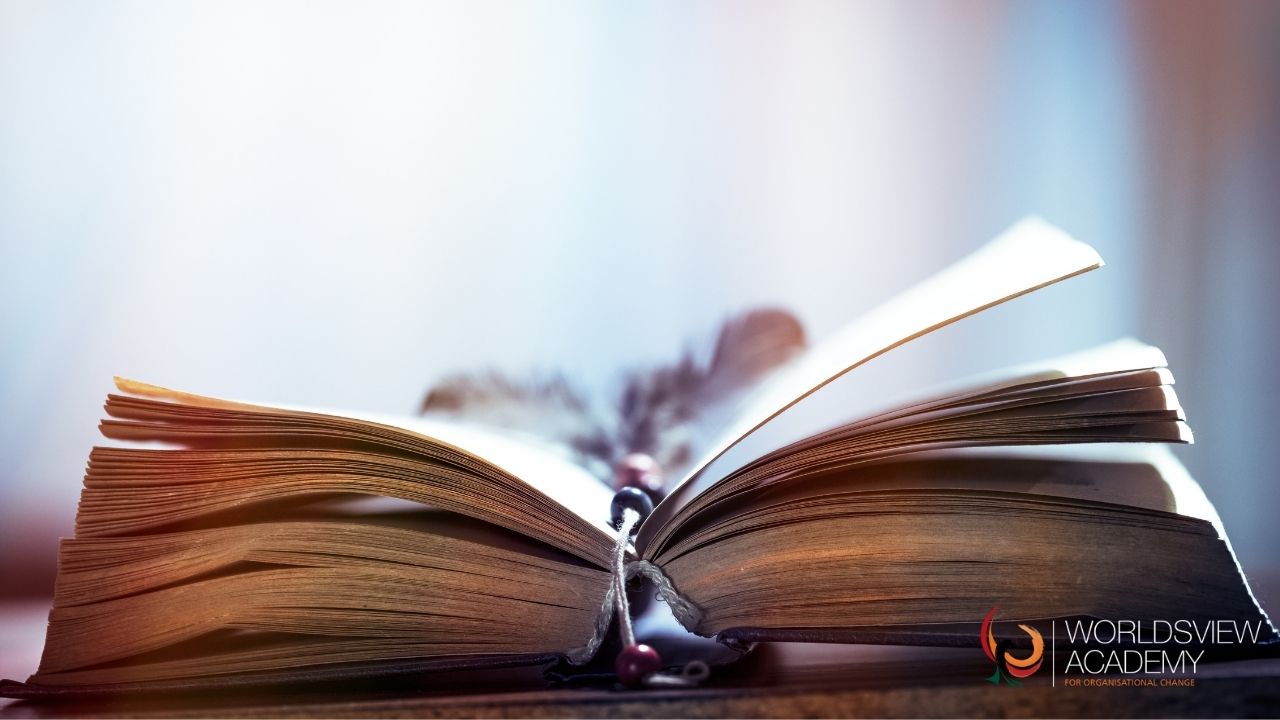 21 Sep The Origins of OD from then to now

Organisational development evolved in roughly the 1930s, primarily from the world of Psychology. The founding father of Organisational Development is considered to be Kurt Lewin, an MIT professor who worked across a wide range of areas including organisational psychology and change as well as group dynamics. In fact, he set up MIT’s Research Center for Group Dynamics in 1944, shortly before his death in 1947. Kurt Lewin contributed hugely to the world of business and merits further research if you have time, we certainly regularly reference him and his work throughout what we do.

While Kurt is considered the founding father of Organisational Development, he never actually used that phrase himself. Instead, the phrase was formed by another giant of the profession, Richard Beckhard, who coined the term in the 1950s while working at Bell Labs. He later published a seminal work on the subject, “Organisation Development: Strategies and Models”. He too was a professor at MIT.

From the 1960s on-wards, Organisational Development really started to take off, though perhaps not by that name. Management sciences became more professional and important as organisations searched for increasing competitive advantages and focused more on the engagement and productivity of their employees. In this period things like employee surveys were introduced and organisations started to deliver specific interventions designed to increase engagement. This ability to quantify and evidence changes in in employee opinion or engagement helped move these practices into the mainstream.

The Rise of the Term “OD”

While Organisational Development has grown significantly in recent decades, the term has only really become popular in the near past.

Prior to this, various areas of HR delivered Organisational Development initiatives under different names, wrapped up in learning and development, personnel, organisational change and performance and engagement teams.

Focusing on the people within an organisation is an effective way to increase competitiveness.

Creating great places to work is important for improving competitiveness in all industries, but it’s particularly important in industries that require people to be creative, innovative, solve problems, manage complexity or otherwise perform more complex mental tasks. In these industries, being a great organisation to work for really is a significant competitive advantage.

Organisational Development is one of the few fields of work in which it is really possible to create great outcomes for both individuals and organisations. To create lasting change though, organisations need to ensure that the benefits of organisational development programs are shared with employees, not simply captured as cost savings for the organisation.

Take the first step in your learning pathway in the field of Organisation Development and Change.

Excerpts taken from World of Work.

Sorry, the comment form is closed at this time.